Having just returned from Barcelona, we thought we’d summarise some of our key highlights form the 2016 event

Cohesive produced a post MWC review of some top B2B companies to watch out for – which we featured in.

With the world’s biggest mobile exhibition looming, it’s hard to avoid the barrage of consumer-focused news being expelled from every orifice of the tech media, dominated by high-profile handset and product launches. Samsung, LG, Google, HTC, Microsoft – but did we expect anything different this year? No. … So we thought it was about time to highlight the companies that may remain under the consumer radar – the B2B movers and shakers striving to make MWC’s vision “mobile is everything” a reality.
For anyone following the advent of smart cities, Nquiringminds’ IoT platform helps them to be run in a smarter way. With a sensor suite including energy monitors, humidity, temperature and CO2 sensors, it’s no surprise this company was heralded as one of the IoTUK Boost programme finalists. 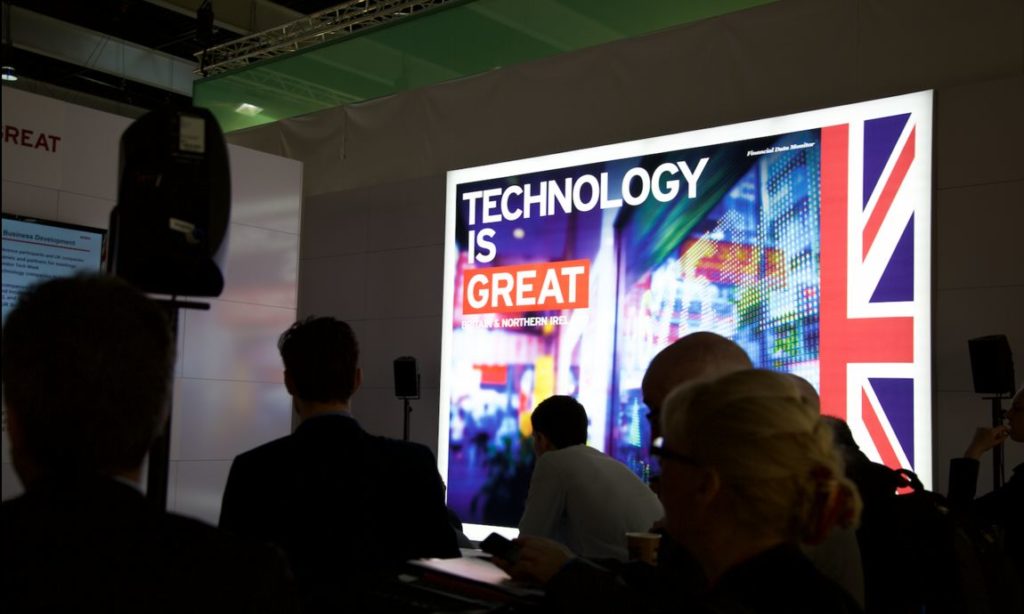 Over the four days, there will be talks and seminars from some of the most influential voices from across the UK mobile communications industry, showcasing the ‘Best of British’. Included in the line-up is:

NquiringMinds which will be revealing two products they are launching at MWC; NQUIRE TDX, a data platform designed for integrating, analysing and securely sharing complex data sets, and INTERLINQ, their Secure Internet of Things Hub (IoT) hardware device

Digital Economy Minister Ed Vaizey said, “It’s brilliant to see so many of the UK’s most innovative mobile tech companies at Mobile World Congress 2016. The UK has one of the world’s strongest and most advanced communications sectors, and is home to a wide range of expert designers, innovators, entrepreneurs and technicians.

Finally, not directly at MWC, but following just two days after, we received notification that we were one of the five prize winners of the IOT Boost SE competition, highlighting the next best things in IOT Healthcare.

InterliNQ is a Secure IOT Sensor Suite, developed by NquiringMinds,  deployed for  both domestic and commercial properties. It comprises: energy monitors, CO2 sensors, temperature and humidity, boilers and PIR sensors. It allows data and insights to be shared between multiple services at the householder’s discretion. These services can be as diverse as Telecare, Maintenance and Energy Management.
NquiringMinds showed strength in all scoring categories, however judges gave special mention to the manner in which it took on board advice from mentors throughout the programme. The team utilised one-to-one clinics to address areas for improvement within their business model which ultimately lead to the development of a more concrete, attractive proposition.

http://cambridgewireless.co.uk/iotboost/winners/
All in all: quite a successful week….

Any cookies that may not be particularly necessary for the website to function and is used specifically to collect user personal data via analytics, ads, other embedded contents are termed as non-necessary cookies. It is mandatory to procure user consent prior to running these cookies on your website.